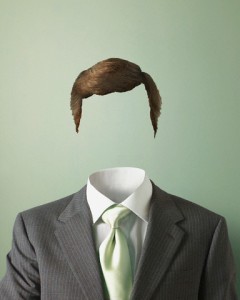 “Professing no ideology is an ideology in itself”.

Number 74 In this issue: Defeating the demons of Davos The Great Resist: uniting against the empire! A triple revolution for life Profits of destruction Richard Jefferies: an organic radical inspiration Acorninfo 1. Defeating the demons of Davos Regular Winter Oak readers will already be well aware of the World Economic Forum, particularly if they […]

by Paul Cudenec The nice imperialists A global agenda Human capital Impact outcomes Vast fortunes Devoted to deceit 1. The nice imperialists In the middle of the 19th century, the British Empire ran into what what would today be termed a “public relations crisis”. Influential domestic voices were starting to criticise its industrial system and […]